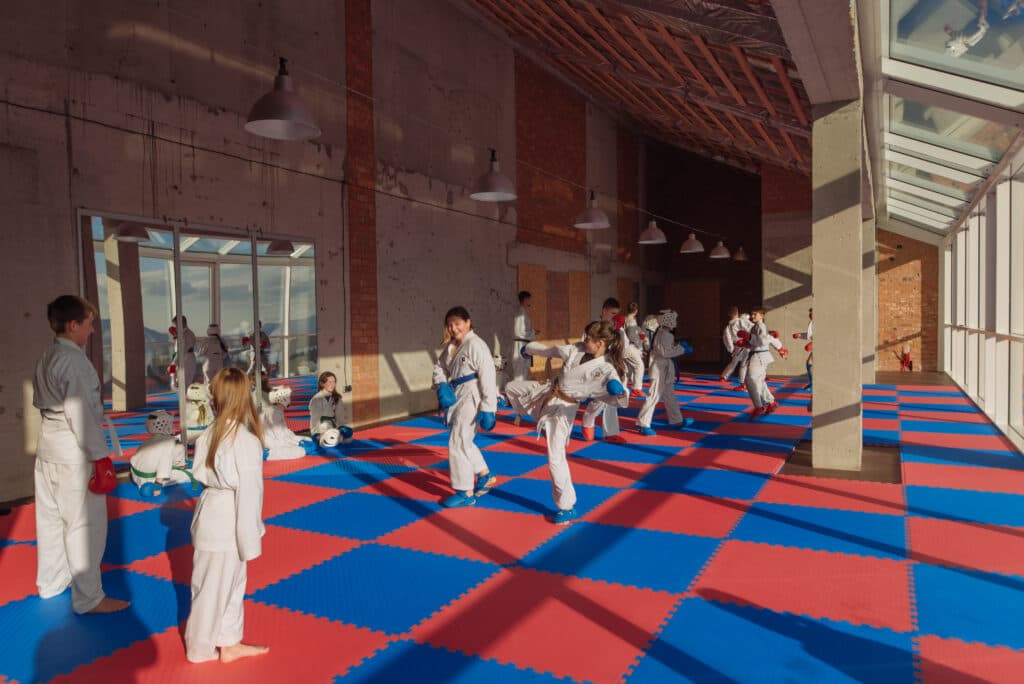 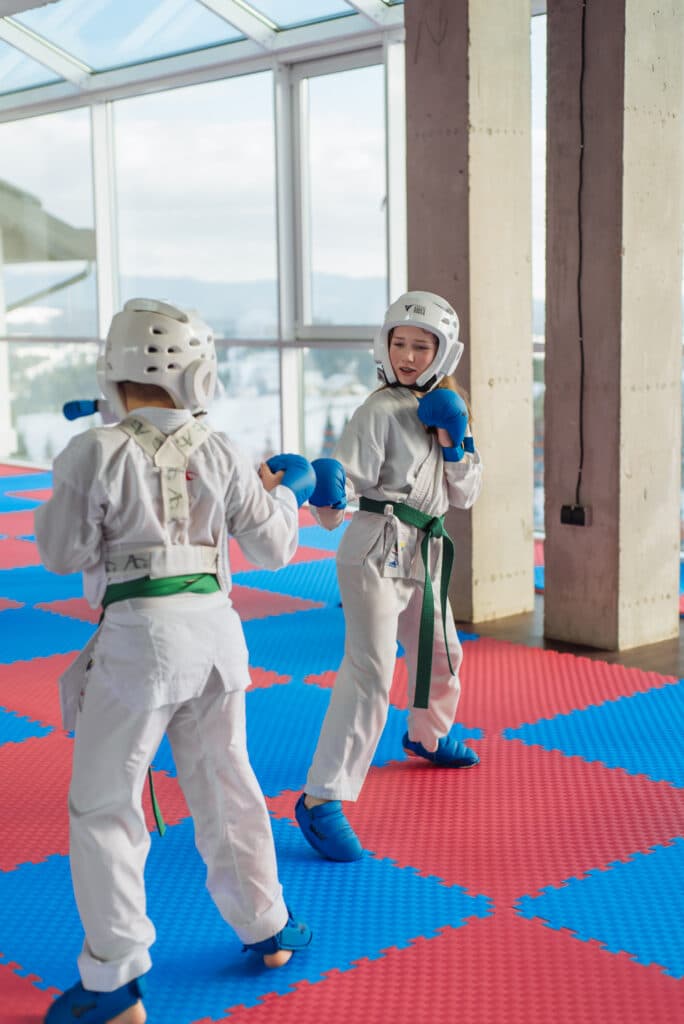 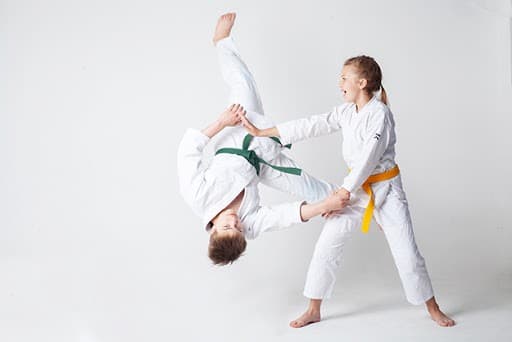 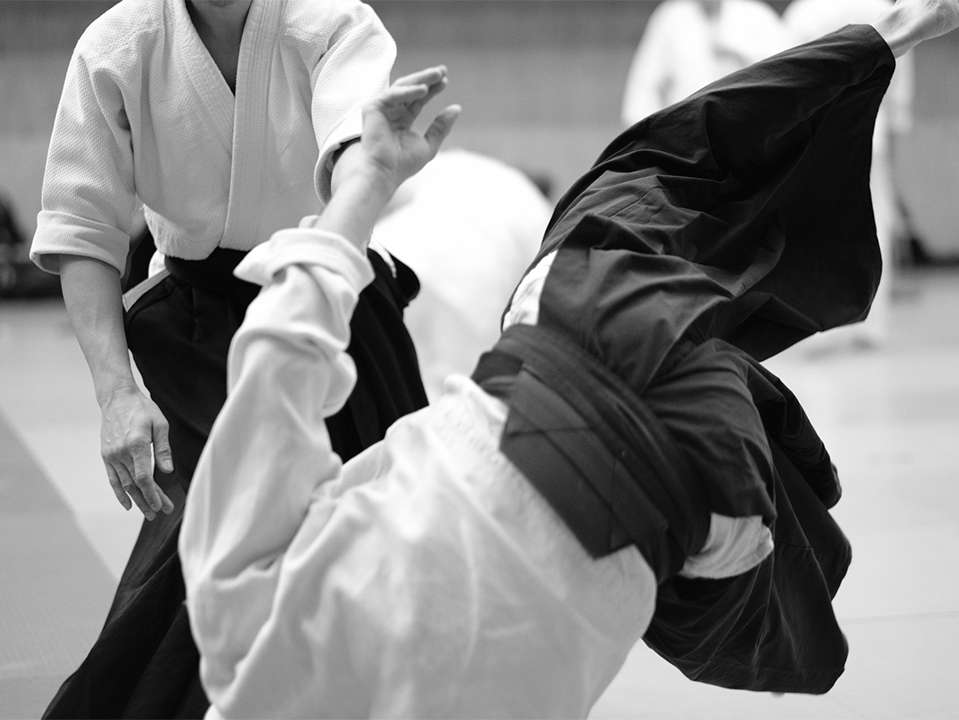 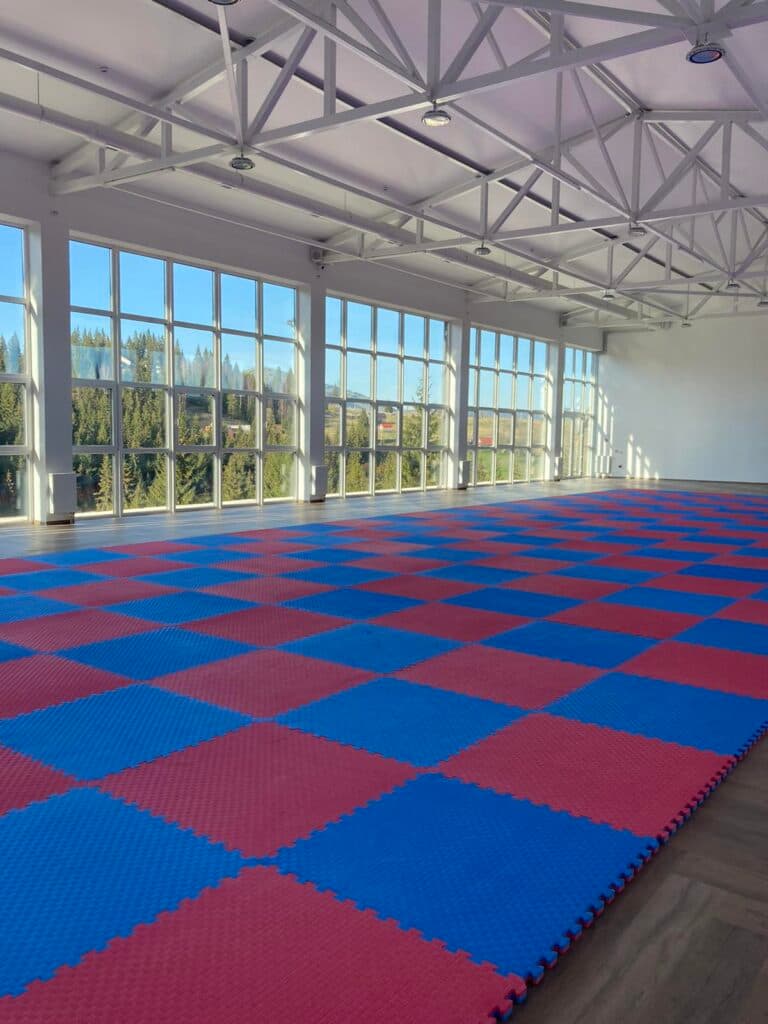 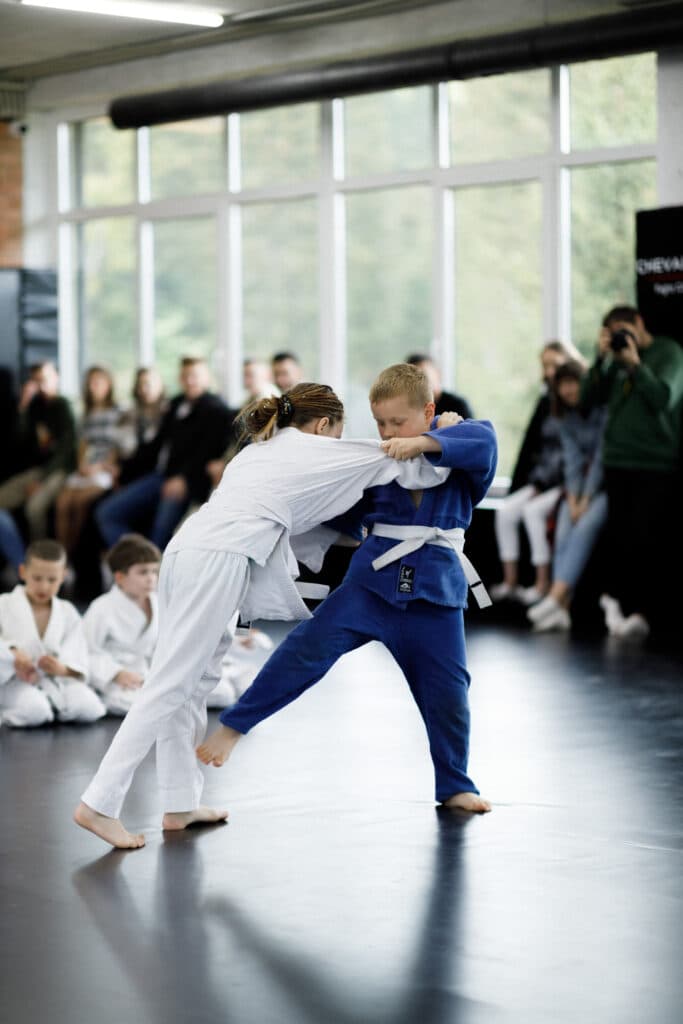 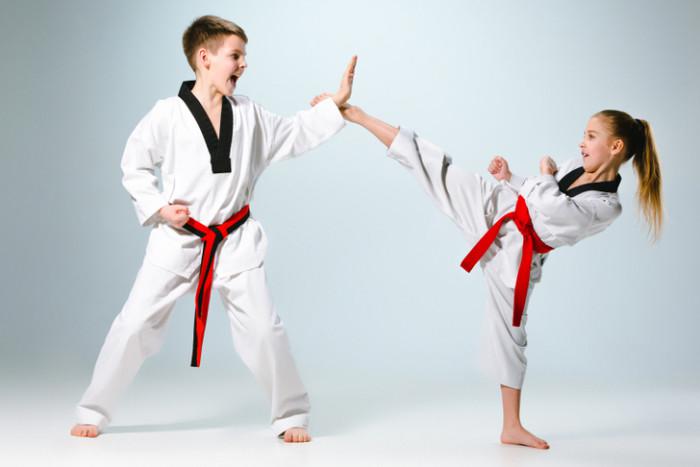 His morbidity and weakness prompted him to study this practice. After the years of mastering ancient martial arts, Ueshiba turned from a weak and vulnerable child into a strong, enduring and muscular man.

The philosophy of Aikido is the harmony of body and spirit, breathing and movement, the complete abandonment of your own ambitions. It’s not just a martial art. These are movements aimed to defense, not attack.

Here, the power of the mind, not the physical power rules. Continuous calm movements and relaxation. Self-confidence. Constant muscle control. Concentration of will. Ability to protect yourself. Workout in a good mood.

During the struggle, the body should be relaxed and the mind stay cautious. The goal of Aikido is not a victory. The purpose of aikido is to encourage the enemy not to attack and to redirect his aggression in a peaceful direction. The purpose of Aikido is to use the opponent’s aggression against himself, and to remain in spiritual carelessness. Aikido philosophy is nature based, where harmony reigns and conflicts are excluded.

Morihei believed that his teachings would change humanity for the better and we invite his followers to our professional club, which is designed for unforgettable fights.