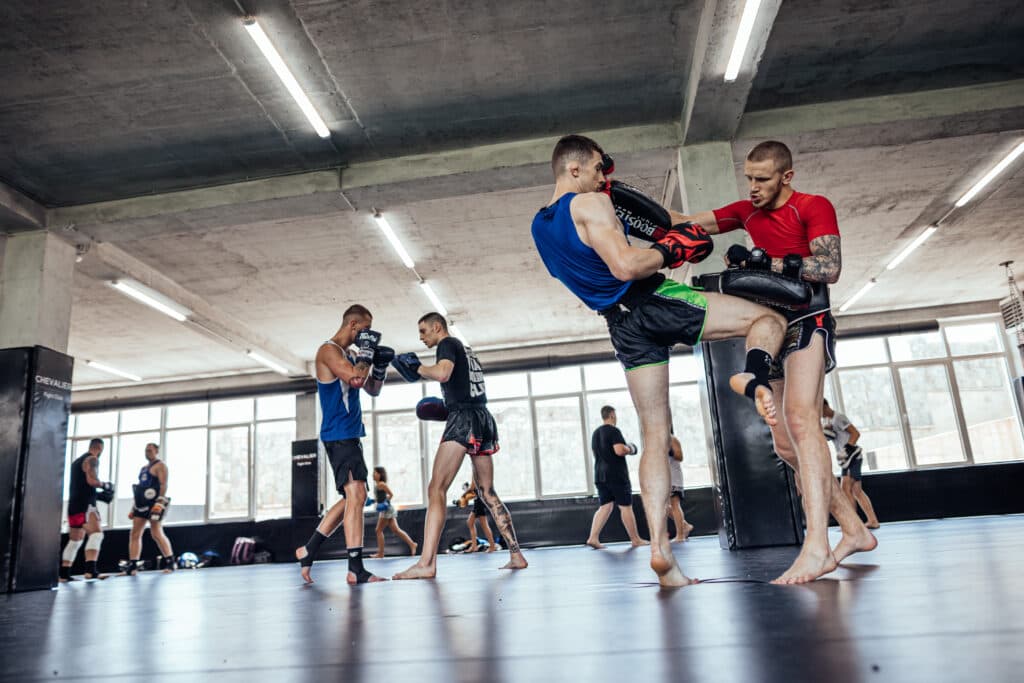 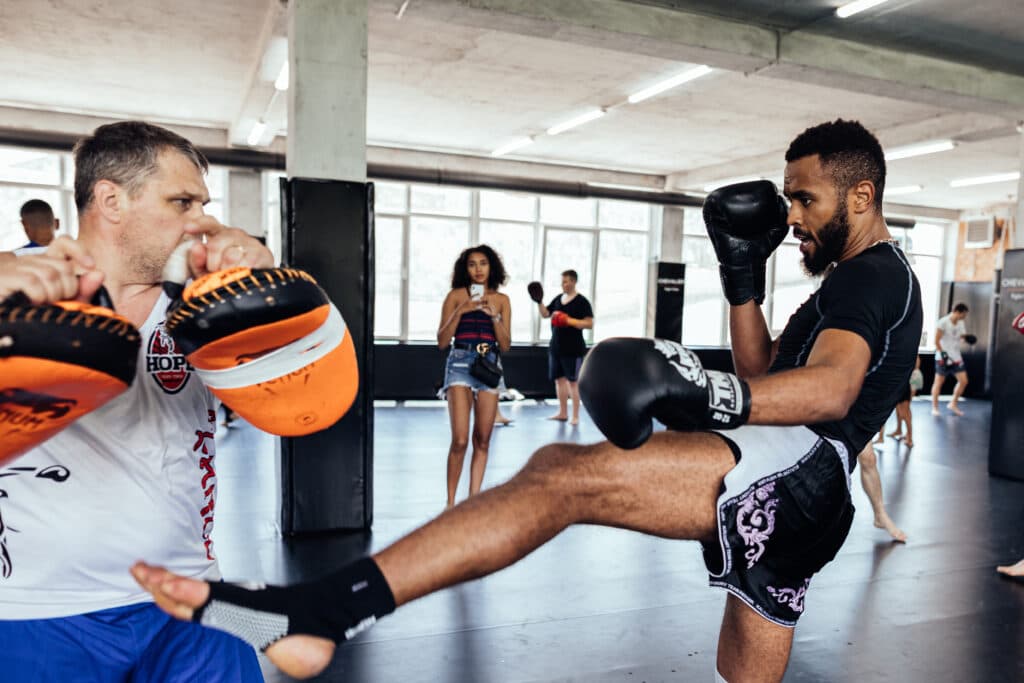 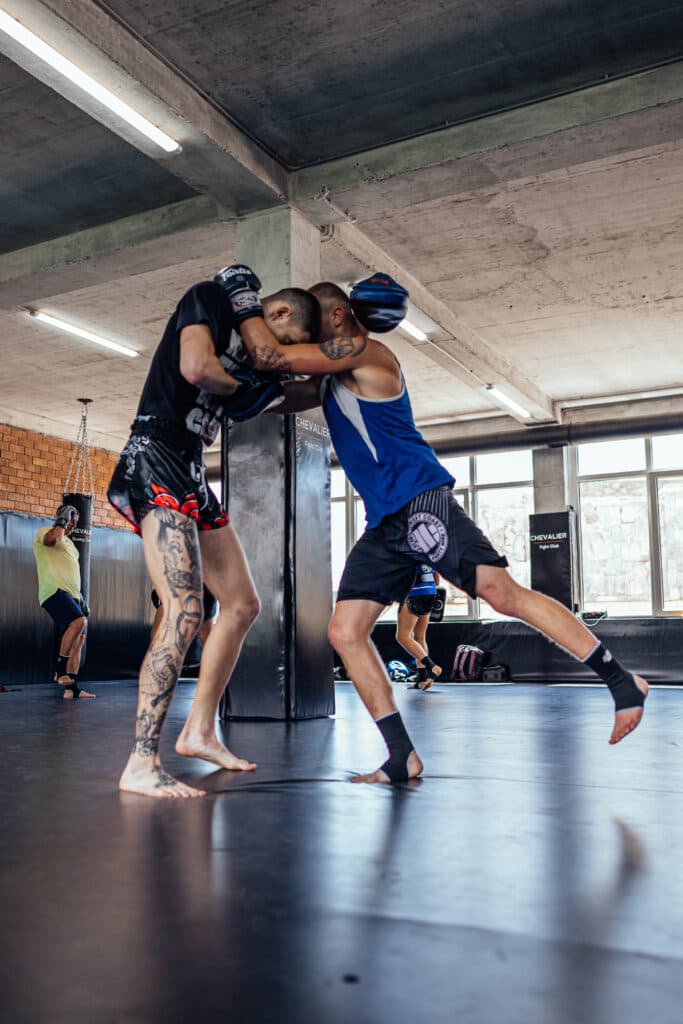 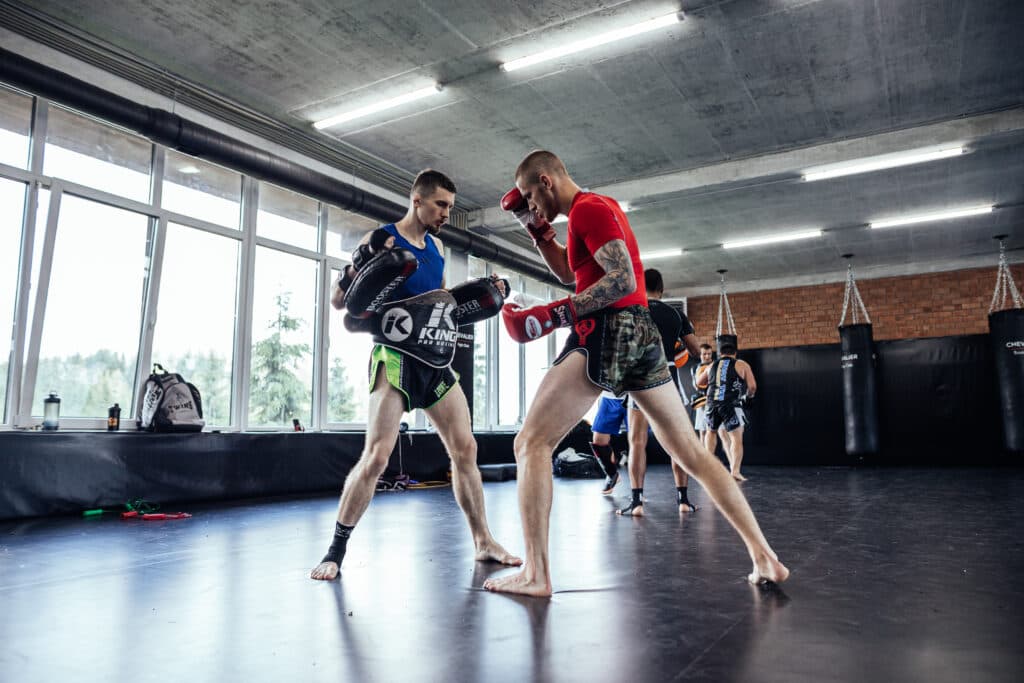 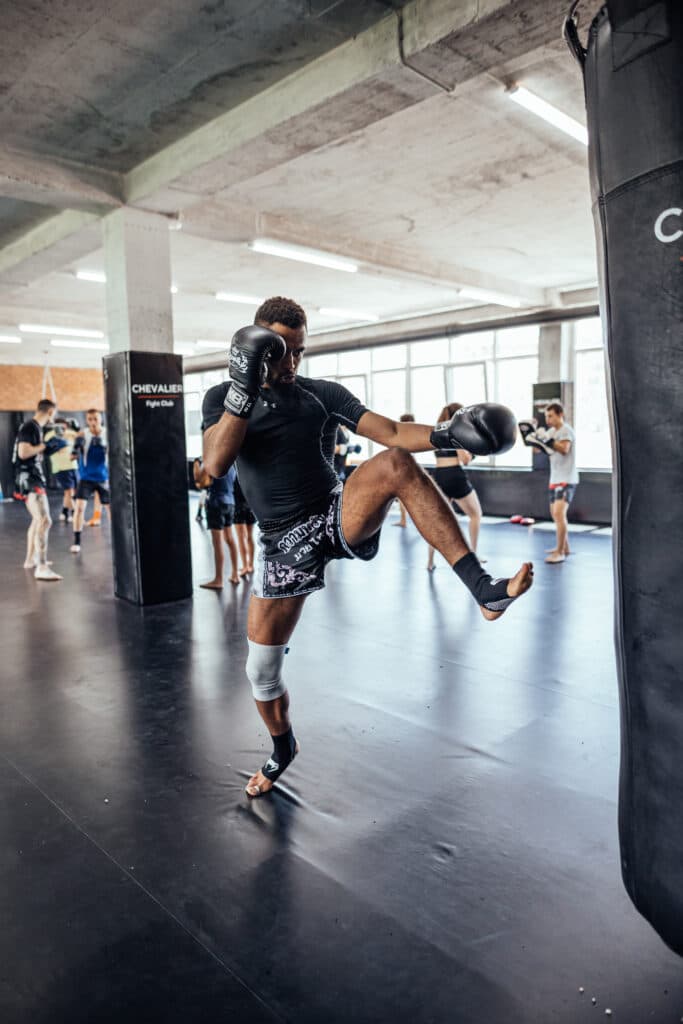 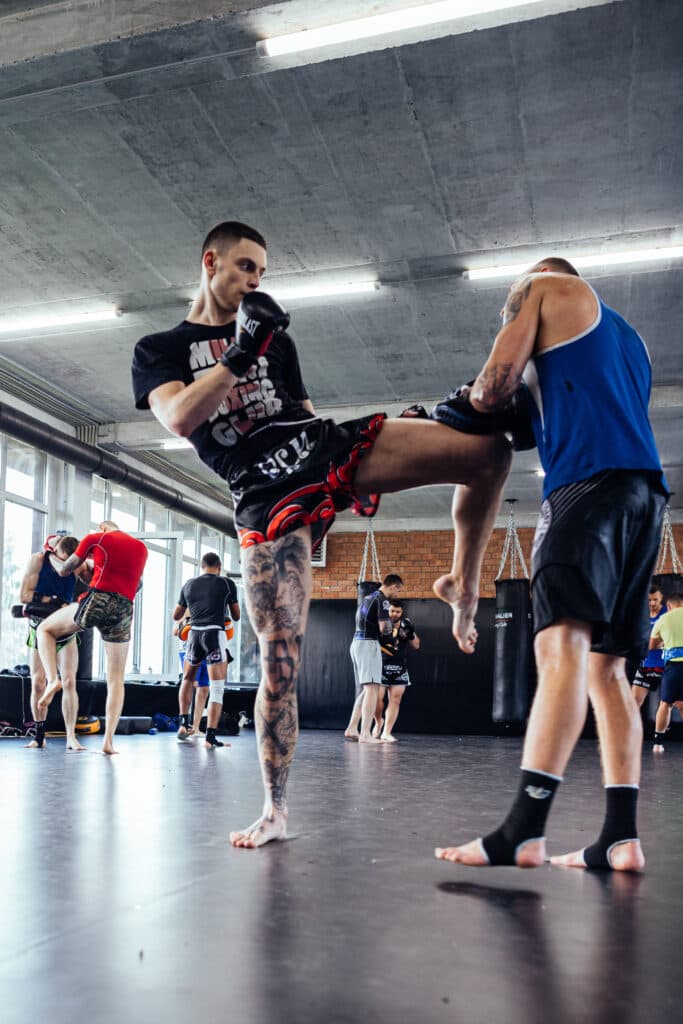 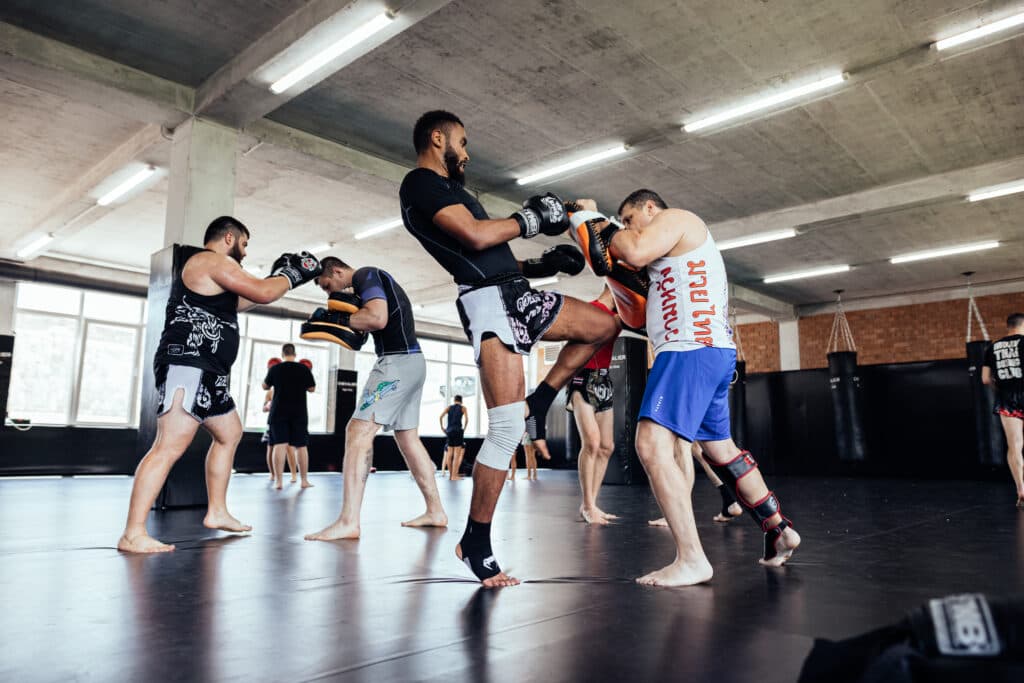 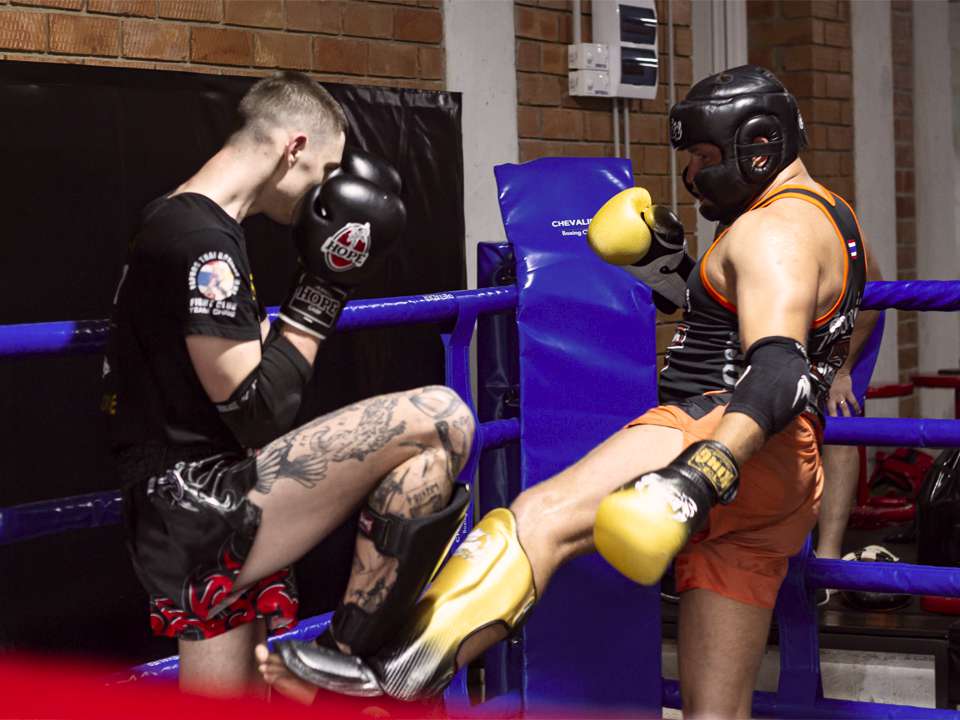 Muay Thai has existed for several millennia and has its origins in the doctrine of unarmed warfare called Muay Boran. There is a version that the development of Thai boxing was influenced by another doctrine – “swords and sticks”.

The concept of Muay Thai in the form we know today, was finally formed in the late XVI century. The popularity of this sport came to Europe after the match meetings of Thai boxers with kickboxers and Karatekas, in which the Thai boxers achieved a convincing victory.

Among European schools, the Dutch school stands out, whose fighters have successfully performed in the international arena. Muay Thai is not on the list of Olympic sports, but this martial art regularly has interregional and international competitions.

No Thai duel is complete without music, the rhythm of which repeats the dynamics of the battle. And, of course, Muay Thai has a historically established code of honor that calls for respect for the opponent on the battlefield.